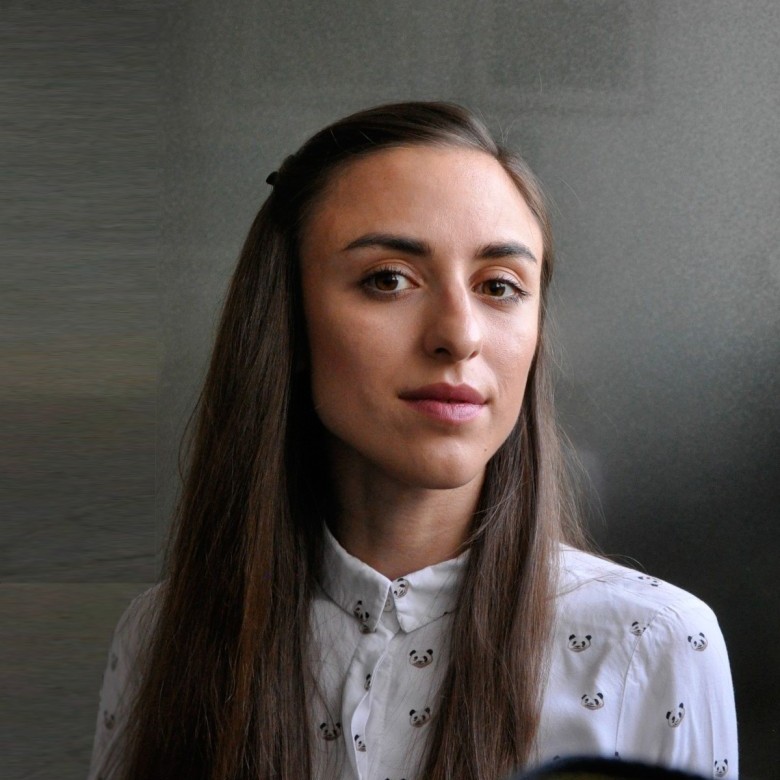 Even though mesh networking technology has been around for a while, dating all the way to the 70’s, it’s only recently that industrial mesh networks begun to gain traction in the business world. Put simply, mesh networking is a network in which each node (or “device”) is connected to every other node in the network. This differs from traditional networks, which rely on centralized hubs to connect devices.

That means that a mesh network is a computer network that uses peer-to-peer connections between nodes. This type of network is often used in industrial settings because of its resilience and expansion properties. Yet, typical wireless mesh networking comes with some flaws that are subject to research and further development. Meshmerize, for example, has proven that mesh network weaknesses can be improved and turned into an additional advantage. So far, Meshmerize mesh network software has been adapted to fit the needs of several branches of industry. For example, warehouse automation, autonomous drone swarms, agricultural automation, autonomous mining and automated construction vehicles and machinery.

After years of research and dedicated work, Meshmerize protocol overcame some of the disadvantages of typical mesh networking. Some of the deficiencies and how Meshmerize software prevails over them is what we talk about here. This time, we will focus on some general benefits of a industrial mesh network.

As for mesh networks in general and their use for industry purposes, even the sky hasn’t been the limit (yes, we connect Drone swarms!). It has already been implemented in a wide range of industries, as well as for non-industrial purposes, i.e. to supply homes and communities with a stable Internet connection.

If your business is automated and involves autonomous devices, you are already familiar with a whole catalog of automation benefits. Maybe you are very satisfied with the current connectivity at your facility. Wifi, 4G and 5G can do a good job themselves, to a certain point. But mesh can give you more. Facility managers might ask themselves: How would my business benefit from implementing a mesh network system? Let us walk you through the 5 biggest benefits of using industrial mesh network.

1. One less thing to worry about: never losing connectivity

Perhaps most notably, mesh networks are more resilient than traditional networks. Because there is no single point of failure, mesh systems can continue to operate even if one or more nodes go offline. If one node goes down, the rest of the network can continue functioning.

2. Extend the network based on your demand

Mesh networks are also much easier to expand than traditional networks. Rather than having to run new cables or install additional equipment, all you need to do to add a new node to a mesh network is plug it in. Your own network is already ready for it, no significant changes are needed. This makes mesh networks ideal for businesses growing rapidly or with unpredictable future growth plans. Mesh networks are especially ideal for growing industries.

In addition to being more resilient and easier to expand, mesh networks also tend to be more secure than traditional networks. Because each node is connected directly to every other node in the network, it’s tough for unauthorized users to gain access. Additionally, because data is typically routed through multiple nodes before reaching its destination, it’s very difficult for eavesdroppers to intercept data as it’s being transmitted across the network.

4. Accomplish more with peace of mind

Mesh networks also tend to be much more efficient than traditional networks. Because data doesn’t have to travel through a central hub, there’s less congestion and fewer bottlenecks. This can lead to faster data transmission speeds and improved overall performance.

On the other hand, it should be kept in mind that mesh systems, due to the way they operate can typically have latency issues. Unless the software fixes this issue and makes the network work promptly, such is the case with Meshmerize. The software has been developed to perform with exceptional reliability and low latency, keeping the system up to speed at all times and in any conditions, by serving all sorts of devices, robots, and other machines.

5. Shape the industrial medh network to fit your exact needs

Finally, mesh networks are very flexible and can be customized to meet the needs of any industry. For example, some industries may need more bandwidth than others. By using an industrial mesh network, industries can get the specific amount of bandwidth they need.

It can be tricky to believe that the same technology that is used in e.g. warehouse robots can be applied to construction machines, autonomous drones, firefighting systems, or even simple cars. There is no saying about whether industrial mesh network technology can be used in a particular case, it’s just a matter of utilizing it and finding out how far it can go.

Meshmerize is a reliable, easy to expand, and highly flexible mesh network solution. There are many benefits, including increased resilience, ease of expansion, and improved security and performance. Mesh networking can help your business stay ahead of the competition.

Meshmerize is a startup based in Dresden, Germany that provides the ultimate mesh network software to an array of industries. The full potential of Meshmerize is yet to be seen. We would like to hear your thoughts – let us know what you think at hello@meshmerize.net

We use cookies on our website to give you the most relevant experience by remembering your preferences and repeat visits. By clicking “Accept All”, you consent to the use of ALL the cookies. However, you may visit "Cookie Settings" to provide a controlled consent. Read More
Cookie SettingsAccept All
Manage consent

This website uses cookies to improve your experience while you navigate through the website. Out of these, the cookies that are categorized as necessary are stored on your browser as they are essential for the working of basic functionalities of the website. We also use third-party cookies that help us analyze and understand how you use this website. These cookies will be stored in your browser only with your consent. You also have the option to opt-out of these cookies. But opting out of some of these cookies may affect your browsing experience.
Necessary immer aktiv
Necessary cookies are absolutely essential for the website to function properly. These cookies ensure basic functionalities and security features of the website, anonymously.
Analytics
Analytical cookies are used to understand how visitors interact with the website. These cookies help provide information on metrics the number of visitors, bounce rate, traffic source, etc.
SPEICHERN & AKZEPTIEREN
Unterstützt von